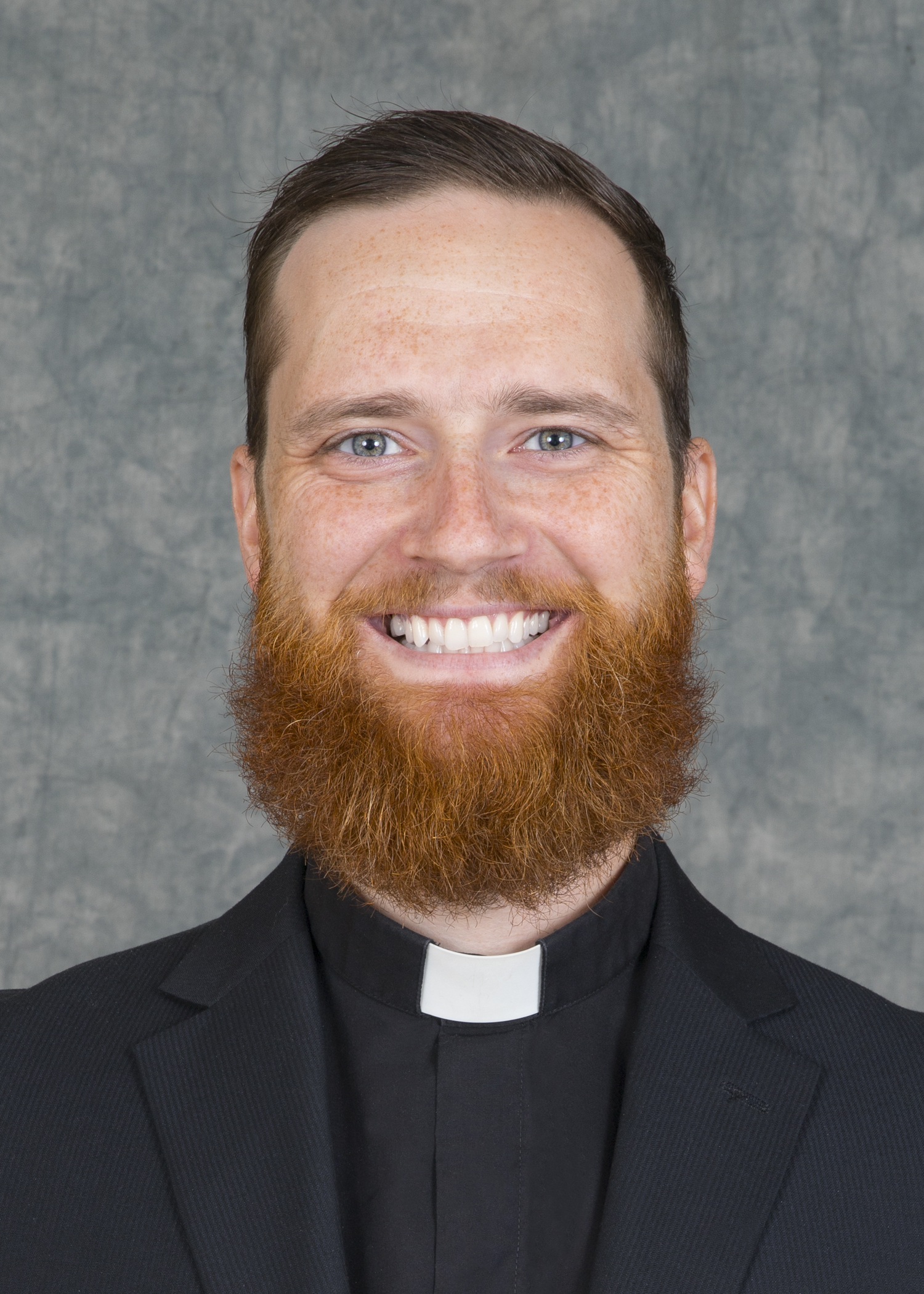 I was born in Omaha on an unseasonably cool August morning on the feast day of St. John Vianney. Eighteen days later, on the Feast of the Coronation of Mary, I was baptized. My family lived in Kansas City, Missouri, for seven years before we headed back to God’s Country: Nebraska. I have been a parishioner of St. Stephen the Martyr since 2002. I graduated from Millard West High School and earned a bachelor’s degree in Physics from the University of Nebraska-Lincoln.

When I was 11, my brother helped me give my life to Jesus Christ. By the time I got to high school, though, I was living for myself. While in college in Lincoln, I got involved with the Fellowship of Catholic University Students (FOCUS). I was struggling with my faith, as many young Catholics do, but the students at the Newman Center and the FOCUS missionaries were instrumental in keeping me in the Church. I attended FOCUS's SEEK2013 conference and had a radical encounter with our risen Lord Jesus, and I ratified my 11-year-old self’s “Yes.” My life turned 180 degrees, and I have not looked back.

My discernment of the priesthood has been an interesting journey. When I was very little, I wanted to be a hobo who rode the trains and preached the Gospel. That “dream” was relegated to the back burner, though. When I was older, I remember seeing one of the associate pastors at my parish, and I thought, "Maybe I could be like him," but nothing more came of the thought. When I started serving at my parish, a deacon called me "Father Logan'' when he saw me. I did not like that, though, because I wanted to get married and have kids. After the conference in college, my mind and heart turned toward the priesthood again. Still, that prospect scared me, and I let myself get distracted. While working as a FOCUS missionary in southwest Kentucky in 2014-15, I let my guard down enough to hear the Lord's gentle, emphatic invitation to enter the seminary. The idea of pursuing a vocation to the priesthood was exciting and mildly terrifying, but as I have continued to dive into this mystery with God for the past seven years, I am so consoled and excited for the future. I have no doubt that the Lord’s plans for me are GOOD!